Rumor claims iPhone 6c will come out next year 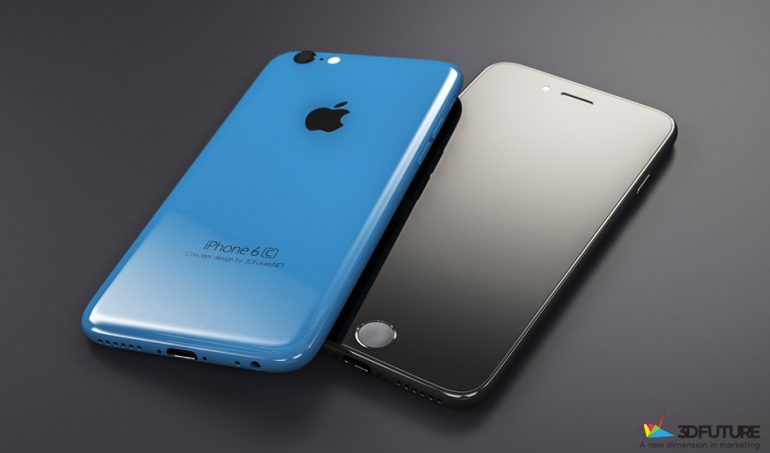 Last year Apple fans got the first budget-oriented iPhone, called iPhone 5c, which was in unison with the fifth generation iPhone flagship, which was on the market at that time. The device offered a plastic chassis but despite this it was not a bad smartphone and sold in the millions.

Now many people around the world who do not want to spend tons of cash on the iPhone 6 or iPhone 6 Plus are expecting the cheaper iPhone 6c version. The problem is that this smartphone is nowhere to be seen. There’s some hope, however.

The thing is that there’s a new rumor that claims the iPhone 6c will come out next year. The news comes out of Economic Daily News, which happens to be a business newspaper in China. The newspaper claims that a significant number of 4-inch displays, ordered by Apple, will ship in Q1 2016, which likely means that a cheap Apple smartphone will follow soon.

When it launches the iPhone 6c will fill the budget Apple niche, which now does not offer a sixth generation iPhone. Early information states that the iPhone 6c will have a relatively small 4-inch display, most likely a plastic chassis and looks that resemble the iPhone 5c but the newcomer will have upgraded specs and will include a new camera by Sony, NFC and Touch ID for Apple Pay.