Rumors on Galaxy S5 promise a much better device 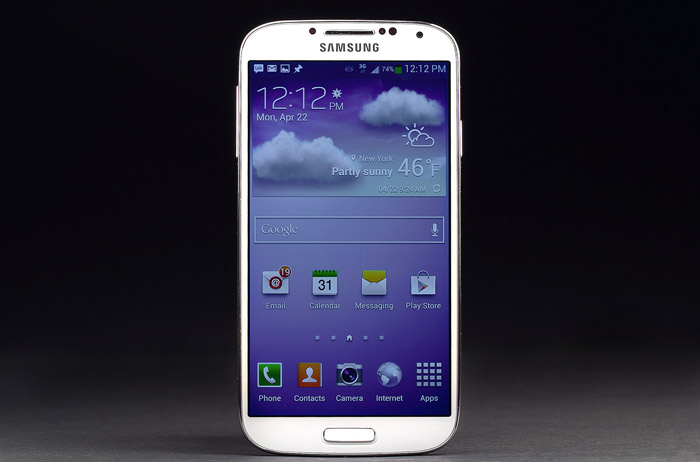 It is clear that after the Galaxy S4 Samsung will release the Galaxy S5 with the only question remaining when. It will likely be soon in the vicinity of the next few months perhaps if we follow Samsung’s timeline. But there’s something else that hints of an upcoming release – specs lists that circle around and here’s the latest one – it does contain some interesting information.

According to the latest batch of rumors the Samsung Galaxy S5 will come in two versions with the first one coming with an aluminum chassis, while the second one featuring a plastic chassis. In addition the smartphone will be based on a Qualcomm Snapdragon 805 chip with certain models coming with an 8-core 64-bit Samsung Exynos 5430 Octa processor. The device is also rumored to offer 3 GB of RAM, a rear 16 MP camera, a front 2 MP camera, significantly improved picture quality in poor light, a 4000 mAh battery and Android 4.4 Kitkat.

Of course all this information is not official so take it with a grain of salt. As to the Galaxy S5 – the smartphone is expected to come out in spring 2014 along with the next Galaxy Gear.