A few weeks ago the specs of the upcoming GeForce GTX 650 Ti were leaked on the Internet. The card was expected to come with a GK106 core under the hood running at 960 MHz, 576 stream processors and a TDP of less than 85 watts – all for around... END_OF_DOCUMENT_TOKEN_TO_BE_REPLACED

Research In Motion today has made official two new BlackBerry Bold smartphones, the BlackBerry Bold 9900 and Bold 9930.  Introduced as  “the thinnest BlackBerry smartphones yet”, just 10.5 mm thick, both phones comes with... END_OF_DOCUMENT_TOKEN_TO_BE_REPLACED

The latest addition to the Nokia lineup, the Nokia Astound seems a a technically a rebranded version of the C7-00. It has been announced as an affordable phone which  “offers a simplified user experience and on-the-go... END_OF_DOCUMENT_TOKEN_TO_BE_REPLACED

Fujitsu today announced that their Windows 7 based Stylistic Q550 slate PC will be available starting April 2011. Fujitsu claims that their tablet meets the most stringent ICT security requirements of governments and businesses

HTC has revealed another pair of Android smartphones that are the first mobile phones with a dedicated Facebook button — HTC ChaCha and HTC Salsa. The new phones comes with Android Gingerbread 2.4 and use the latest iteration of HTC... END_OF_DOCUMENT_TOKEN_TO_BE_REPLACED 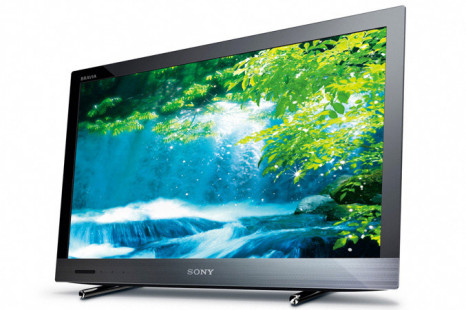 One of the leading flash manufacturers in the world, Silicon Power, announced today that a new addition will take place in their ultra rugged Armor series lineup

LG Electronics MobileComm U.S.A. Inc and Verizon Wireless announced today that the LG Fathom will be available in the business sales channels of Verizon Wireless starting on the 27th of May