The MSI’s video card comes with GPU clocked at 860MHz , has a 960 Stream Processors and 1GB GDDR5 at 4400 MHz with 256-bit memory interface. The R6850 Cyclone 1GD5 Power Edition is equipped Military Class II materials like Hi-C tantalum caps with lifespan 8 times longer than solid caps, SFC high-performance choke and the all solid caps with a lifespan up to 10 years. It supports voltage adjustment of GPU, Memory and VDDCI (input) via MSI’s Afterburner overclocking utility and is equipped with Cyclone thermal solution which consist nickel-plated pure copper heat-sink, two heatpipes and 9cm diameter temperature-controlled fan. MSI says that this the Cyclone solution can reduce the GPU temperature by up to 14C and lower noise by 4dB versus the reference design under full-speed operations. 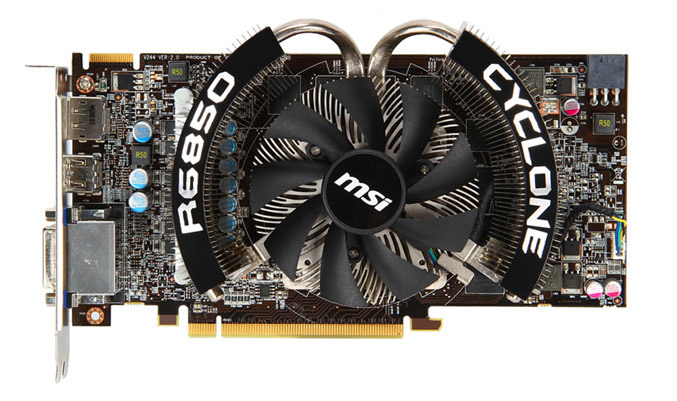 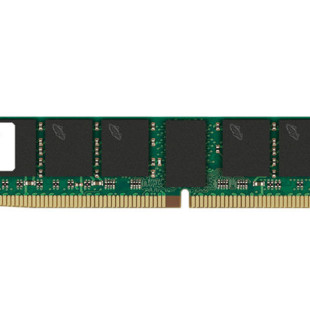 The US company Micron Technology, which sells memory under its own Crucial brand, has announced new high-density DDR4 server memory. The new memory is available in two capacities – 32 GB and 64 GB per stick – and uses the VLP RDIMM memory standard. To achieve such high density the memory... 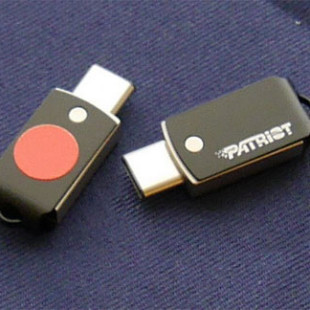 The US memory maker Patriot Memory will soon release a new USB flash drive under the Stellar-C brand name, which suggests the flash drive will get support for the USB Type-C standard. Indeed this is the case with the Stellar-C model – it will also feature a metallic chassis, a cap-less design...