Both gaming machines are equipped with Full HD (1920 x 1080) LED Backlit displays and can be powered by second gen Intel Core i3/i5/i7 processors, up to a Core i7-2820QM, backed by up to 16GB of RAM DDR3,  up to two, 2.5” HDD drives for up to 1 .75TB or SSDs and GeForce GT 555M video card with 2GB memory, along with NVIDIA Optimus technology that allows the user to switch graphics automatically or manually. 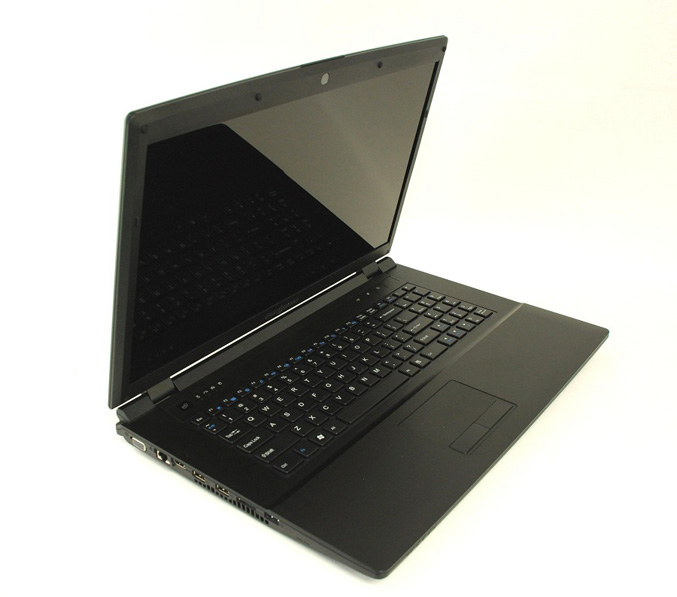 Both machine come with standard connectivity options, which include Gigabit Ethernet, 802.11 b/g/n WiFi, and Bluetooth 2.1 module. A THX TruStudio Pro sound system is also available on both laptops offering in addition and S/PDIF digital output. Also a choice of Blu Ray Burner, Blu Ray Reader or DVD-RW are in the specs, plus 9-in-1 memory card reader two USB 3.0 and two USB 2.0 ports, eSata, VGA and an HDMI output.