The newest addition to DirectX 11 Fermi-class video cards from Nvidia is here. Nvidia today announced the GeForce GTS 450, “the perfect GPU for LAN party pwning” video card has a GPU clock at 783 MHz, 192 CUDA Cores and 1GB of GDDR5 at 3608 MHz with 128-bit interface.

The GTS 450 also features a shader clocked at 1566 MHz, Mini HDMI, Two Dual Link DVI, power comes from one 6-pin PCIe power connector,  support 2-way SLI and is equipped with Nvidia 3D Vision and  PhysX. Priced at $129, the video card is designed to excel between 1280×1024 and 1600×1050 resolution and according Nvidia, in games and applications that feature tessellation,  GTS 450 is up to 65% faster than the rival Radeon HD 575. 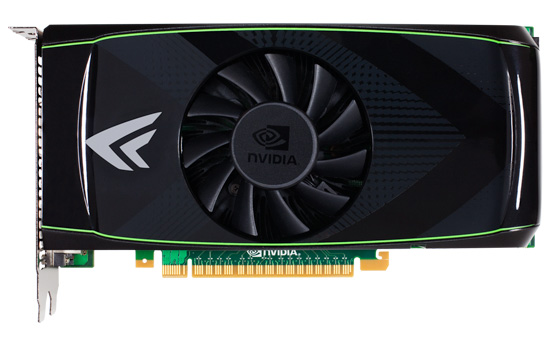 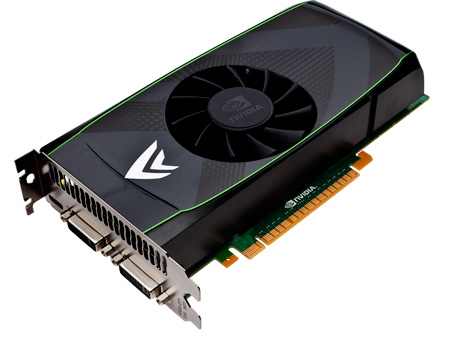