AMD AM4 hardware seen in India 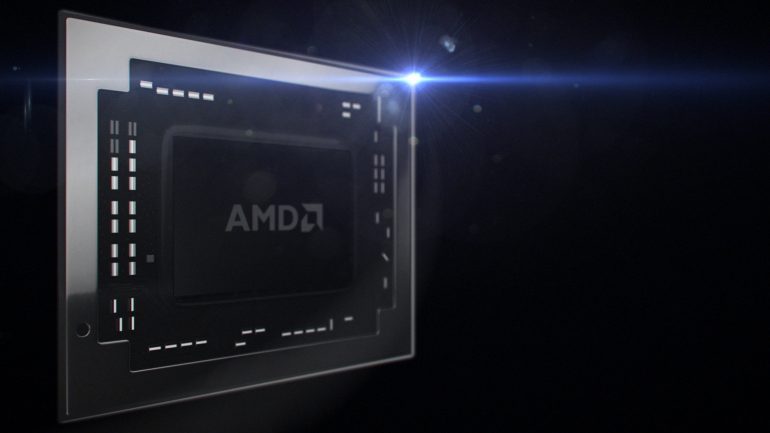 The lack of high-performance processors in the AMD portfolio and the fact that the AM3+ platform has been around for years has led to increased interest as to what AMD will offer in the near future. This is how we know that the US company will launch its new AM4 platform in year 2016 as well as a bunch of new chips including Zen-based ones.

AMD’s AM4 platform is closer than what most people think, though – the platform is expected to appear in March 2016 along with new APUs called Bristol Ridge. Moreover the first AM4 hardware has been just seen in India.

The new hardware consists of Socket AM4 motherboards for future AMD APUs and an interesting fact is that the boards have been in India for months but information about them has only been made available now. The ten boards carry the 102-C95004-00 code and offer DDR4 memory slots for a price of about 5200 Indian rupees, which is about USD 78. There have been quad-core AM4 APUs and CPUs too with TDP of 65 watts, which cost around 1650 rupees or USD 25. This is more than interesting but there’s no additional information.

The first AM4 boards will support Bristol Ridge processors because Zen is expected to appear in Q4 2016. Bristol Ridge chips will be based on the Excavator architecture and will include two Excavator modules, support for DDR3/DDR4 memory, 2 MB of L2 cache and powerful integrated GPUs with 512 stream processors at up to 948 MHz. The chips will have TDP of 35 watts and 65 watts, depending on the model.