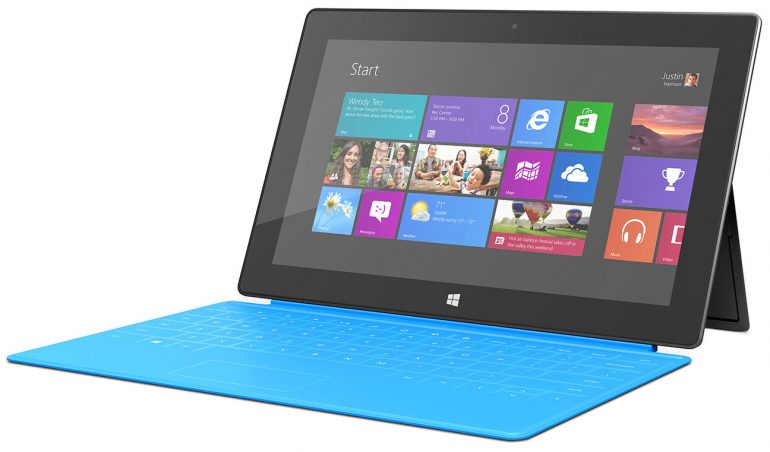 Judging from various hints and publications online Microsoft is busy working on a new version of its Surface tablet. The company is rumored to have recently placed a large order for 256 GB SSDs that will be used in the new Surface and now other suppliers will also ship components this September, which means that the new Surface will likely be unveiled this fall.

The best news comes here, though – the new Surface will likely pack an Intel Skylake processor (remember, they come out in 3 weeks time) and Windows 10, which will debut in about 10 days. On the outside the tablet will feature an ultra-slim design and a large display, features that can be seen in today’s Surface generation. Thanks to these winning combinations Microsoft expects the new Surface 4 to be more popular than the older models so the company prepares to ship about 600 000 units per month when the new tablet becomes available.

The Surface has proved itself to be a solid tablet with a real OS, laptop-class performance, and a thin chassis, which makes it easy to carry around. These features might as well make the Surface 4 a winner but we will see the final result this fall, likely in October.