Google Inc.  unveiled a new way for consumers to purchase an Android mobile phone, a web store hosted by Google. The company is also launching the first phone offered through this new model, called the Nexus One, which combines the latest in hardware from HTC Corporation with the newest Android software.

The goal of Google’s new consumer channel is to provide an efficient way to connect Google’s online users with selected Android phones. The online experience of the web store has been designed with a focus on simplicity. 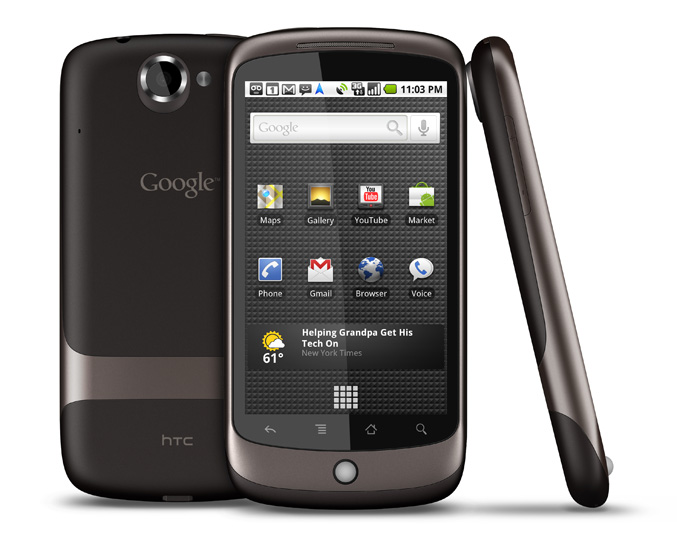 Through the web store found at www.google.com/phone, consumers can buy the Nexus One without service (meaning any GSM network SIM card can be inserted into the device), or purchase the phone with service from one of Google’s operator partners. As new phones come to market through this channel, consumers will benefit from the ability to match a phone of their choice with the service plan that best meets their needs. Operator prices and plan details will be featured on the site. 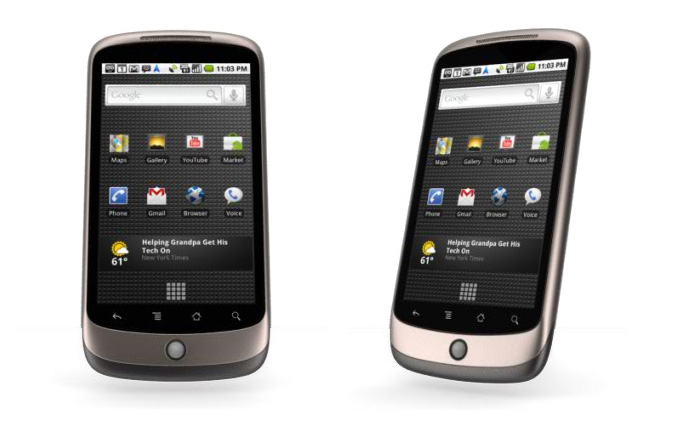 “The Nexus One belongs in the emerging class of devices which we call ‘superphones,’ with the 1GHz Qualcomm Snapdragon™ chipset making it as powerful as your laptop computer of three to four years ago. It’s our way to raise the bar on what’s possible when it comes to creating the best mobile experience for consumers,” said Andy Rubin, VP of Engineering. “We look forward to working with handset manufacturers and operators to bring more phones to market through this channel worldwide.” 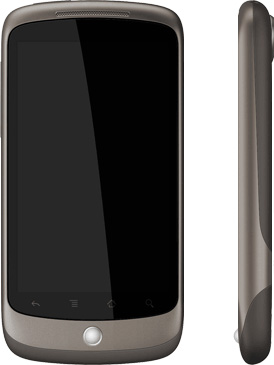 “The Nexus One represents the unique combination of design and innovation two companies like Google and HTC can have when they collaborate,” said Peter Chou, CEO of HTC Corporation. “The Nexus One continues HTC’s strategy of offering people a portfolio of phones that meet their diverse needs.” 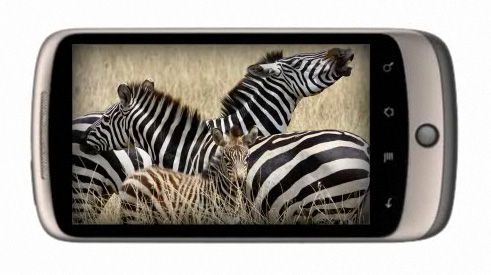 The Nexus One runs on Android 2.1, a version of the platform’s Eclair software, which offers advanced applications and features including:

In addition, the Nexus One introduces new functionality and software enhancements: 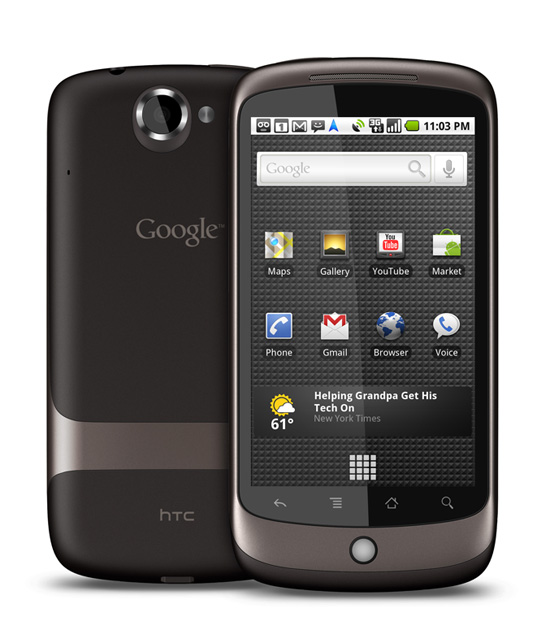 Nexus One is initially available from the Google web store in the US without service for $529 or starting at $179 with a two-year contract from T-Mobile USA. In the near future, Verizon Wireless in the US and Vodafone in Europe plan to offer services to customers in their respective geographies. Today, consumers can go to www.google.com/phone to learn about the Nexus One and place an order. We will initially take orders from consumers in the US and three other markets – the UK, Singapore, and Hong Kong.

In the coming months Google plans on partnering with additional operators, offering consumers access to a broad set of service plans. In the future we expect to launch more phones with Android handset partners and to expand the web store to more countries. 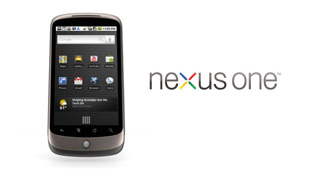