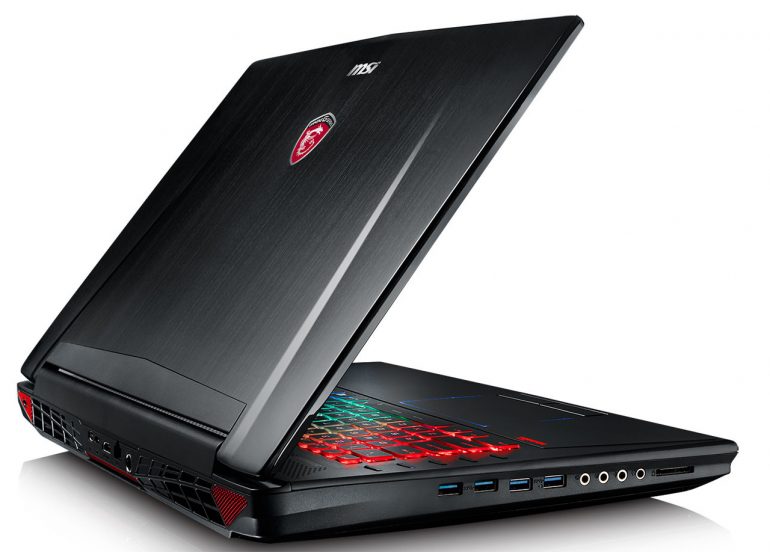 The new GT72 Dominator Pro gaming notebook has also been designed for Windows 10 and includes a fast Intel Core i7-6820HK Skylake processor with four processing cores and Hyper-Threading technology. The chip includes 8 MB of L3 cache and runs at 2.7 GHz (3.6 GHz Turbo). The GT72 offers a 17.3-inch display at Full HD resolution, support for up to 64 GB of DDR4 memory and numerous storage options that include a single 2.5-inch hard drive, a single optical drive and more. The notebook includes one USB 3.1 port, six USB 3.0 ports, Bluetooth 4.1, a backlit keyboard, Wi-Fi, a card reader, and a 9-cell battery. It also offers Super RAID 4 technology for extreme read speeds of over 3300 MB/sec, ESS SABRE Hi-Fi Audio DAC and more.

The 29th anniversary of MSI also brings a small gift to purchasers of this gaming notebook – expect to find two key chains designed after two important MSI icons, the MSI dragon shield and the well-known MSI super idol, Lucky, representing MSI’s strong gaming spirit and will power. The MSI anniversary kit will only be available for the MSI 29th anniversary edition gaming laptop.

The new MSI notebook measures 428 x 288 x 55 mm and weighs 3.85 kilograms. There’s no information on how much it costs but given the hardware specs expect to spend quite a bit of money on it.