Hot off the heels of PAX East, the consumer gaming show held this past weekend in Boston, NVIDIA today officially launched its new flagship graphics processors, the NVIDIA® GeForce® GTX 480 and GeForce GTX 470.

The top-of-the line in a new family of enthusiast-class GPUs, the GeForce GTX 480 was designed from the ground up to deliver the industry’s most potent tessellation performance, which is the key component of Microsoft’s DirectX 11 development platform for PC games. Tessellation allows game developers to take advantage of the GeForce GTX 480 GPU’s ability to increase the geometric complexity of models and characters to deliver far more realistic and visually compelling gaming environments.

The GeForce GTX 480 is joined by the GeForce GTX 470 as the first products in NVIDIA’s Fermi line of consumer products. They will be available in mid-April, from the world’s leading add-in card partners and PC system builders. The remainder of the GeForce 400-series lineup will be announced in the coming months, filling out additional performance and price segments.

“The of GeForce GTX 480 is something we’ve been eagerly anticipating,” said Mike Angiulo, general manager of Windows planning and PC ecosystem at Microsoft Corp. “Microsoft designed Direct X11 for Windows 7 with native support for GPGPU, tessellation, and improved multi-threading. NVIDIA clearly embraced this and designed the GTX 480 with a scalable tessellation architecture in a multi-core environment to bring game development to a new level. And, we think developers will be impressed to see how they can truly take advantage of the power of DX11 to create compelling games, as well as multimedia applications.” 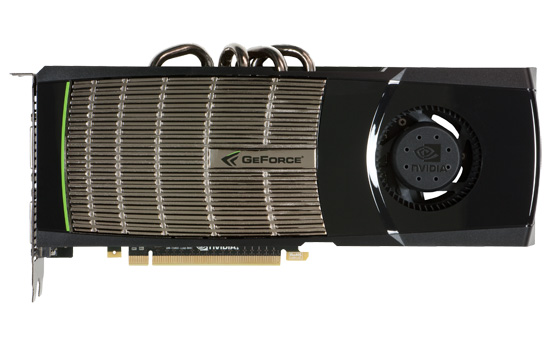 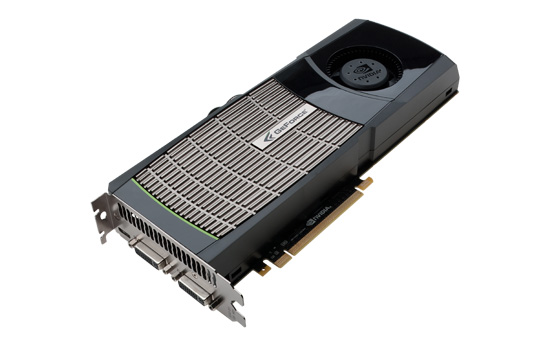 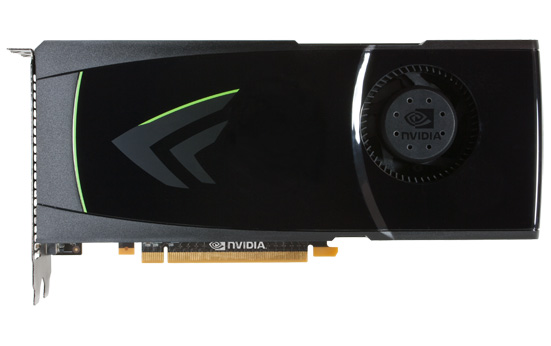 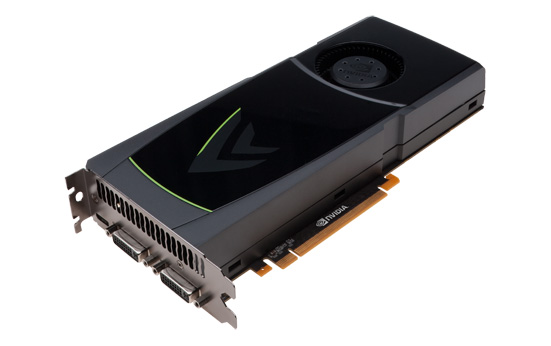 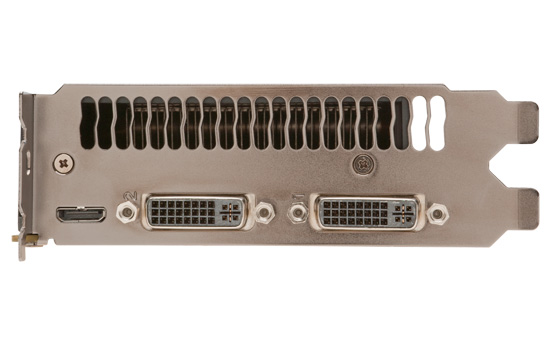