Facebook simply knows how to make headlines. After the recent release of Facebook shares, the social network is back with another piece of news – Mark Zuckerberg’s creation is very likely to purchase the Opera browser maker.

Everything is still unofficial although sources close to the social network claim Facebook is very close to striking a deal.

Such a move is pretty logical since Facebook currently depends on browsers developed by Mozilla, Microsoft, Google, Apple and even Yahoo. By creating a Facebook browser the social network will get even with all these companies and most importantly – it will have a solid piece of software that will serve the network the best without being dependent on other browser makers. 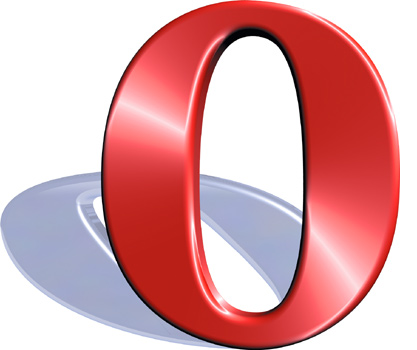 The Opera browser is currently developed by Opera Software and is used by around 200 million users worldwide. The browser is known for supporting a number of useful features, which are usually not found in other browsers thus strengthening its positions on the browser market. The first version of Opera was released in 1996.