Urged over and again until it appeared! In order to fulfill the demand for extreme 3D performance of hardcore gamers, internationally renowned motherboard and graphic card brand- manufacturer MSI launched today the long expecting premium graphic cards N480GTX-M2D15 and N470GTX-M2D12. Both models are built with the latest 40μm GPU coded Fermi from NVIDIA. Along with the advanced GDDR5 graphic memory, military class components, and the MSI-exclusive Afterburner overclocking software for voltage adjustment to increase performance up to 15%, these graphic cards can absolutely bring gamers to experience the unprecedented extreme performance!

Additionally, both N480GTX-M2D15 and N470GTX-M2D12 support the latest DirectX 11 and 3D drawing standard of Microsoft and the 3D Vision Surround and PhysX technologies exclusively from NVIDIA to deliver true 3D gaming experience. Also, consumers can get a CAPCOM 3-in-1 coupon to download one of the following games for free: Street Fighter IV, Dark Void and Resident Evil 5 in order to enjoy the 3D gaming effect beyond their imagination with the 3D glasses and screen. 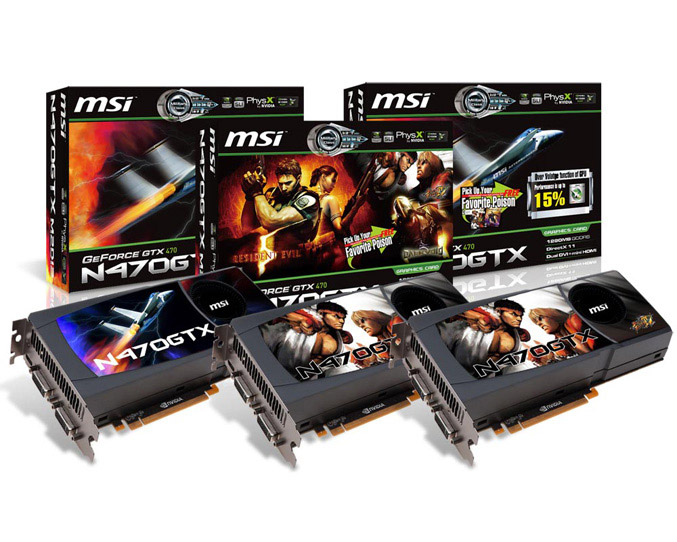 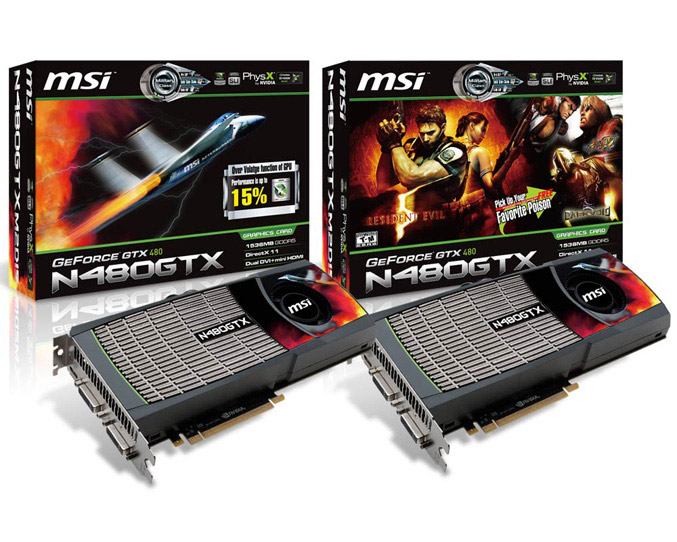 Built with NVIDIA’s latest 40μm Fermi GPU, the N480GTX-M2D15 and N470GTX-M2D12 can fully support the 3D Vision Surround and PhysX technologies exclusively from NVIDIA to display special effects in 3D games. With the CUDA technology, the GPU can share the CPU computing workload in the presence of software support for graphic cards to significantly enhance the performance of entertainment and general computing.

In order to ensure product stability, both N480GTX-M2D15 and N470GTX-M2D12 are equipped with various military class components, such as Hi-c CAP, All Solid CAP, and SSC (Solid State Choke), to significantly enhance system stability and maintain operation stability and extend product life even in a high-loading environment. Also, the SSC that eliminates the high frequency noise in traditional chokes is a thoughtful design integrating stability and silence; thus adding credits to the products. 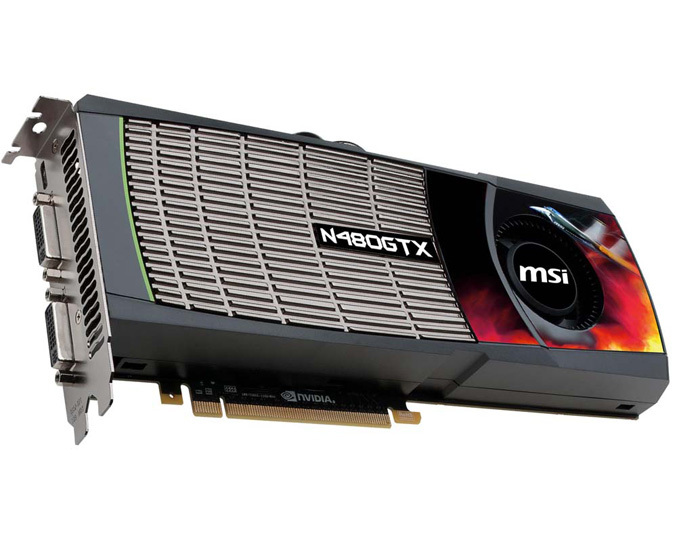 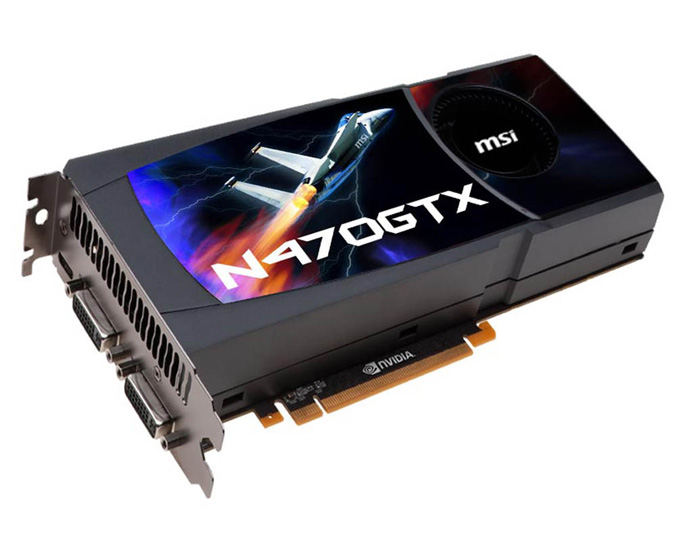 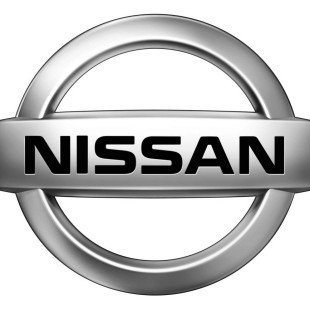 Nissan has revealed a new type of iPhone case that is capable of “healing” itself. What may seem striking here is that Nissan is a Japanese automobile manufacturer and does not have much in common with electronics let alone Apple and iPhone but Nissan’s expertise comes from experience with... 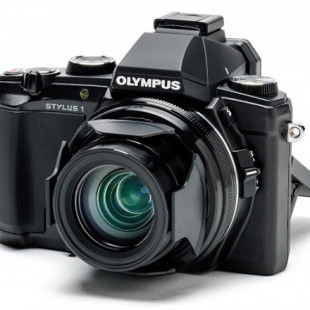 Photography fans will be treated with a new Olympus digital camera just in time for Christmas. Called STYLUS 1, the camera will become available sometime in December and will belong to the company’s compact class flagship cameras. The Olympus STYLUS 1 digital camera is equipped with a 12 MP...