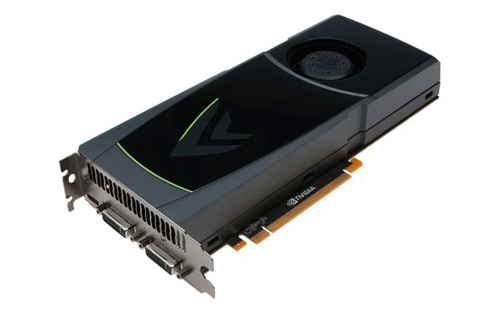 “With GeForce GTX 465, now even more gamers can experience what DX11 gaming was meant to be,” said Drew Henry, general manager of GeForce GPUs at NVIDIA. “By using these new GPUs to build 3D Vision PCs, these same gamers will truly immerse themselves into the future of PC gaming. We are passionate about building GPUs to make the PC the best platform for gamers!”